Let’s invite boys and girls all over the world to local Judo clubs in Japan!

Nice to meet you! My name is Sakai Shigeyoshi, the representative of Non-profit organization “judo3.0”. 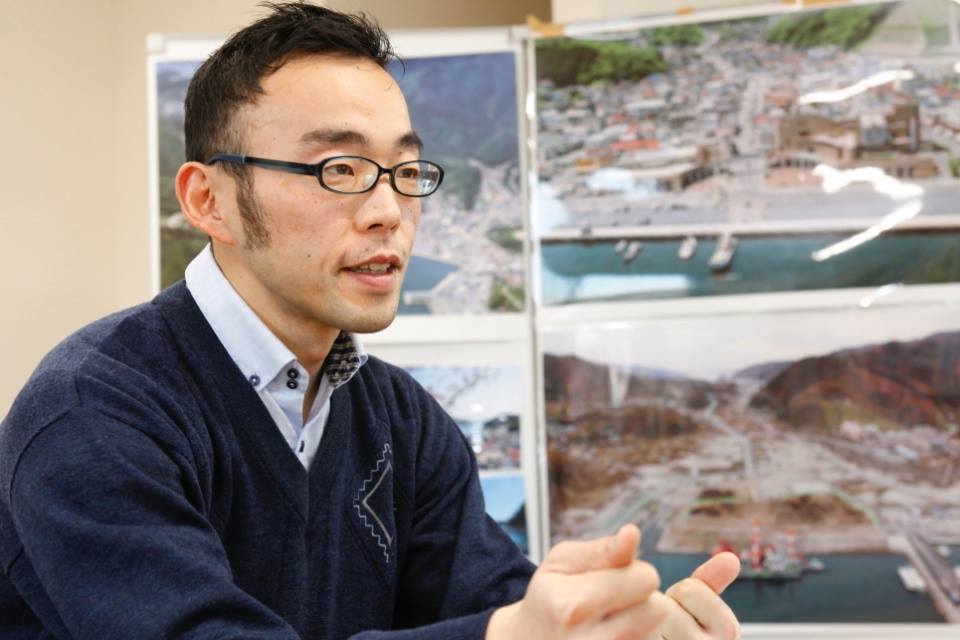 When I went to judo clubs in the United States ten years ago, I made friends with my opponents though I did not speak English much back then after doing Judo together.

This judo communication is beyond the difference of culture, religion,nationality and so on.

I was impressed by this experience and discovery, so I launched “judo3.0” in January 2015 and since then, we have supported international judo exchange. The number of children in Japan and the world who we supported is over 100. 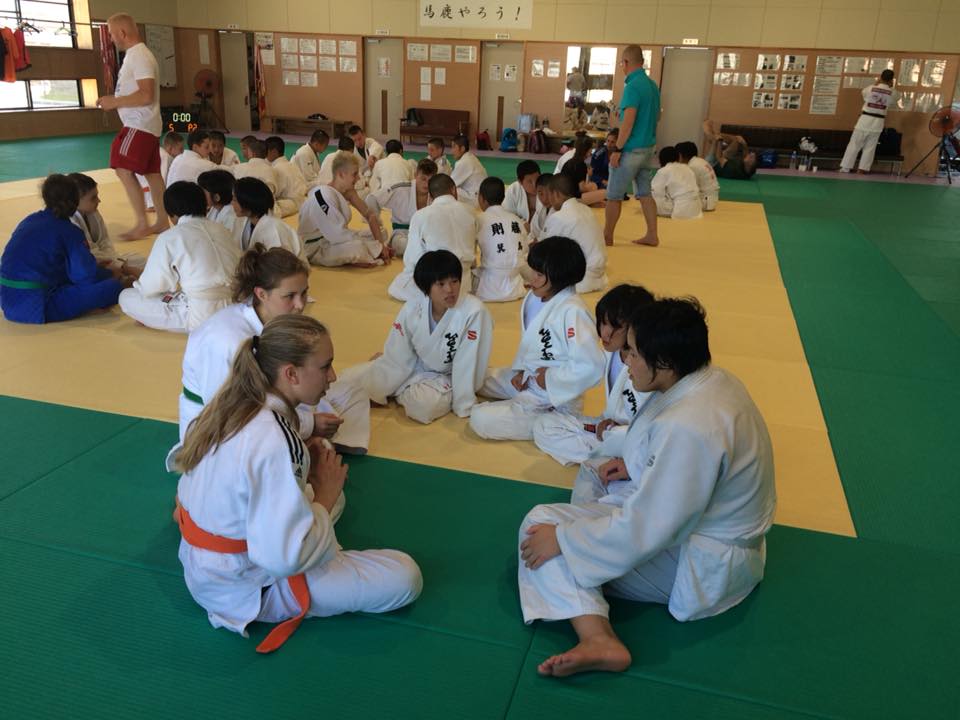 What to achieve with this Project

Kodokan, the central dojo in the world, is open to the world and more than 2000 foreign Judo practitioners visit here every year.

However, there are about 9000 judo clubs in Japan. But only few foreign practitioners visited these judo clubs because there is not much information and support.

Even if a foreign judo teacher wants to bring students to Japan and have them do judo with Japanese children, they can not know where to go.

Therefore, we have searched for clubs that can accept foreign judo practitioners for 4 and a half years.

We organized information about it and created “JAPAN JUDO CAMP SPOTS ”, wherein foreign Judo practitioners can do a judo camp with Japanese. 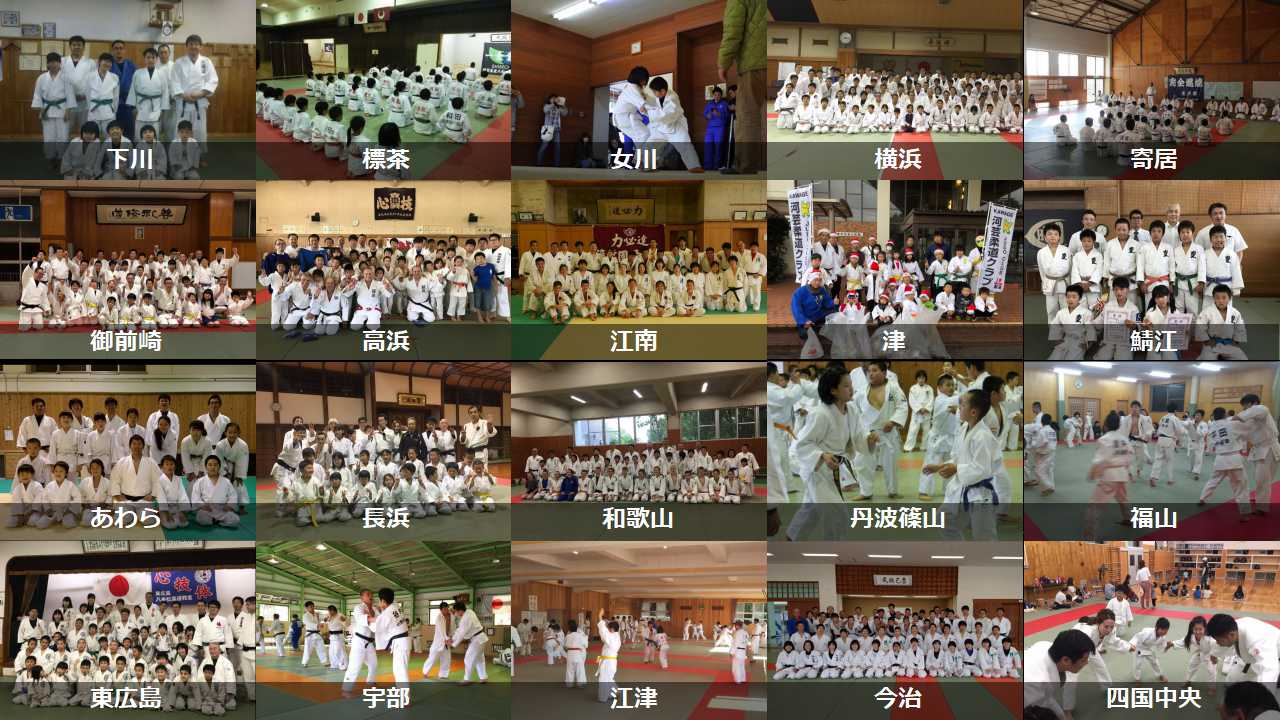 So our next task is to find boys and girls in the world who want to go to Japan.

So how should we find them?
Where are the boys and girls who want to go to Japan?
Where is the Judo teacher who wants to bring students to Japan? 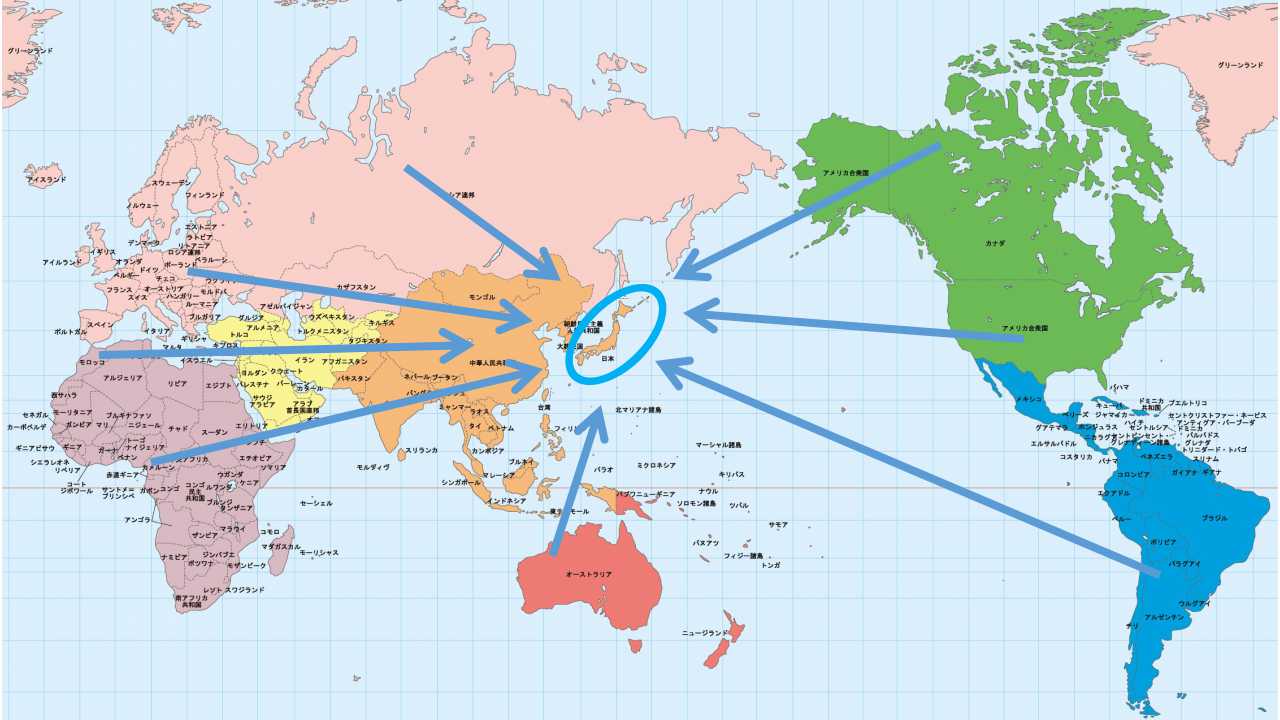 We think that the best way is to visit foreign Judo clubs in the world and talk about the plan to visit Japan with judo teachers.

When I launched “judo3.0”, I didn’t have any idea which Japanese Judo clubs are interested in international judo exchange.

You could not find it if you search on the internet.

In the same way, if I visit foreign Judo clubs, I could find foreign Judo teachers who want to bring students to Japan. 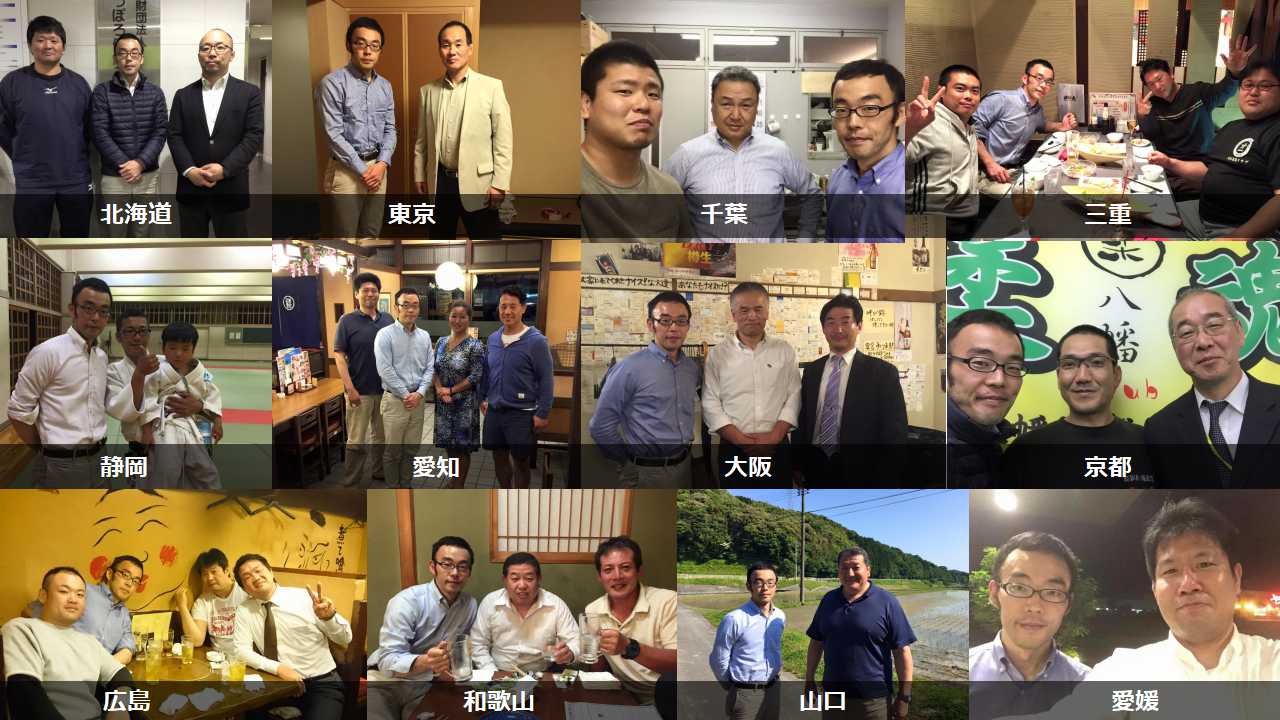 Purpose of this Project

Why do we promote international judo exchange for the youth?

Because we want to create an education that allows young children to have 100 friends around the world before they become adults. 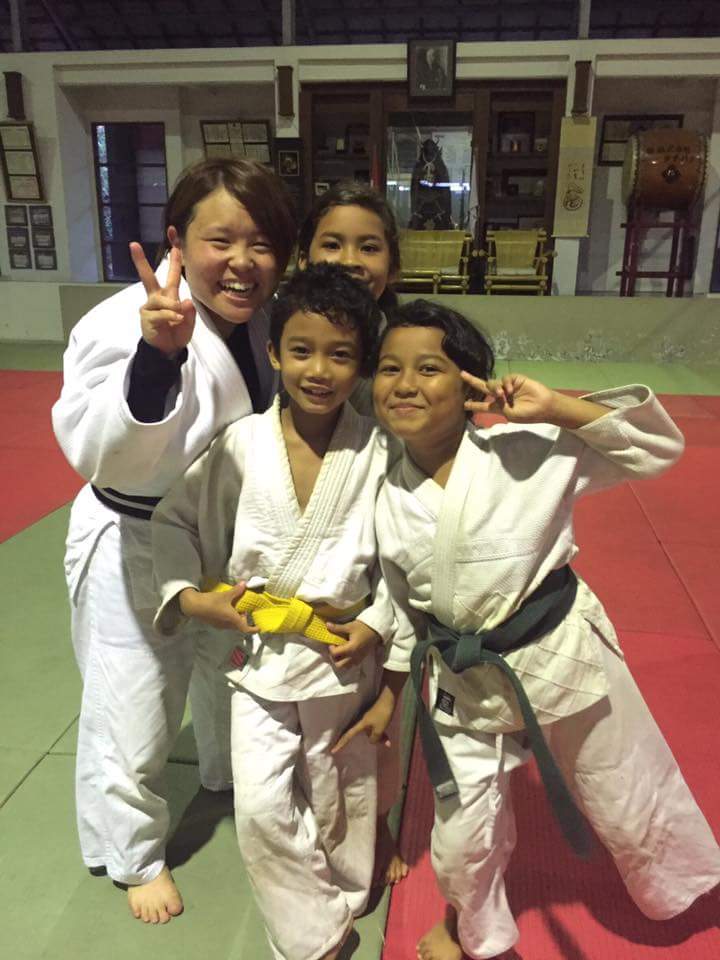 Please imagine that if each child has 100 friends all over the world, what kind of future is awaiting for him/her?

If you have friends all over the world from a young age, you will be able to work with people from various countries. 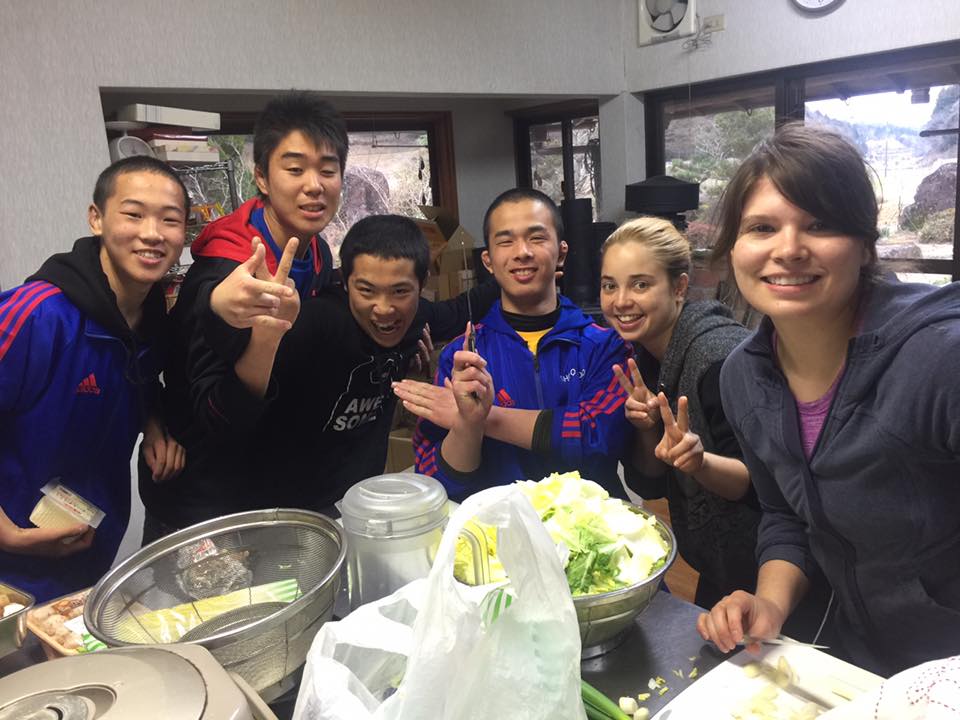 So how do you make 100 friends around the world?

Just do judo together.

It is a simple and easy way for every kid.

The biggest challenges we face; Globalization

The big educational reform will begin next year in Japan because of the globalization. We have to nurture people who can collaborate with different people.

But how can you motivate children for the globalization?

A lot of children think that

“It is not my business.”
“I’m not interested in foreign countries.”
“I know what you have just said, but what is this for?”

It is difficult for children (adults as well) to study what they are not interested in, so how can we motivate children ?

We believed that the answer is to make friends with various people around the world. 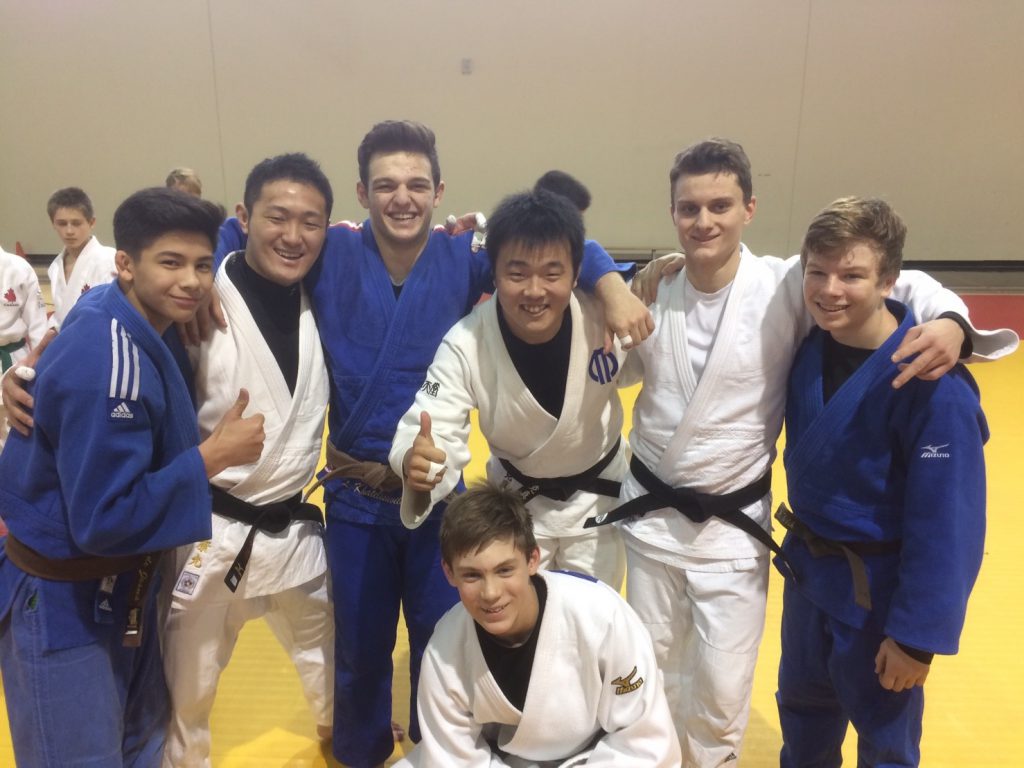 There was a suggestive story.

After a foreign boy came into a judo club in Japan, the English scores of the club’s girls suddenly improved.

The Judo teacher said that ” I guess that because he was handsome, they wanted to communicate to him. He can only speak English, that’s why they studied English very hard.”

After getting foreign friends, you started to study a foreign language. It’s very natural.

Non-cognitive skill becomes more and more important in a globalized and complex society. In order to develop children’s non-cognitive skill, it is necessary to design each child’s connection with various people.

If each child makes 100 friends all over the world before they become adults, his/her non-cognitive skill will be developed, he/she will have a strong sense of curiosity in everything and grow autonomously in this global world.

We believe that the best way to make such education is to make an opportunity for children all over the world to do Judo with various people.

Judo has two major strengths not found in other sports.

First is that there are many boys and girls all over the world who want to go to Japan because Judo was born in Japan.

For example, Most children who play football in foreign countries do not want to play it in Japan because Japan is not a special country for football. 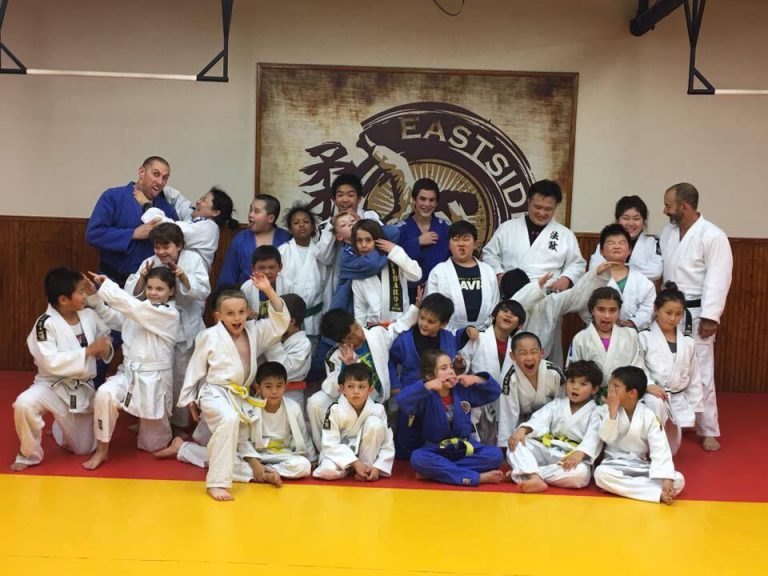 Second is that it is easy to get to know your opponents.

Compared to team sports, judo faces one-on-one with each other and hits the body.

When you do judo, you interact with your partner at the same distance as your lover, so even if you are not good at communication, you can make friends with various people. 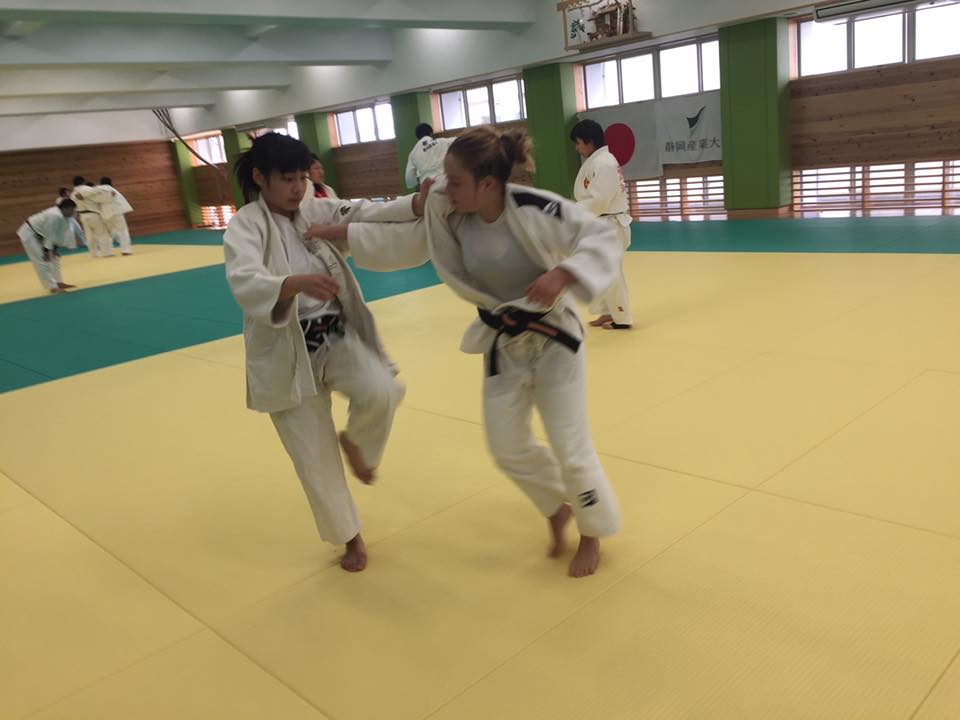 We are excited about our project that creates the future education. 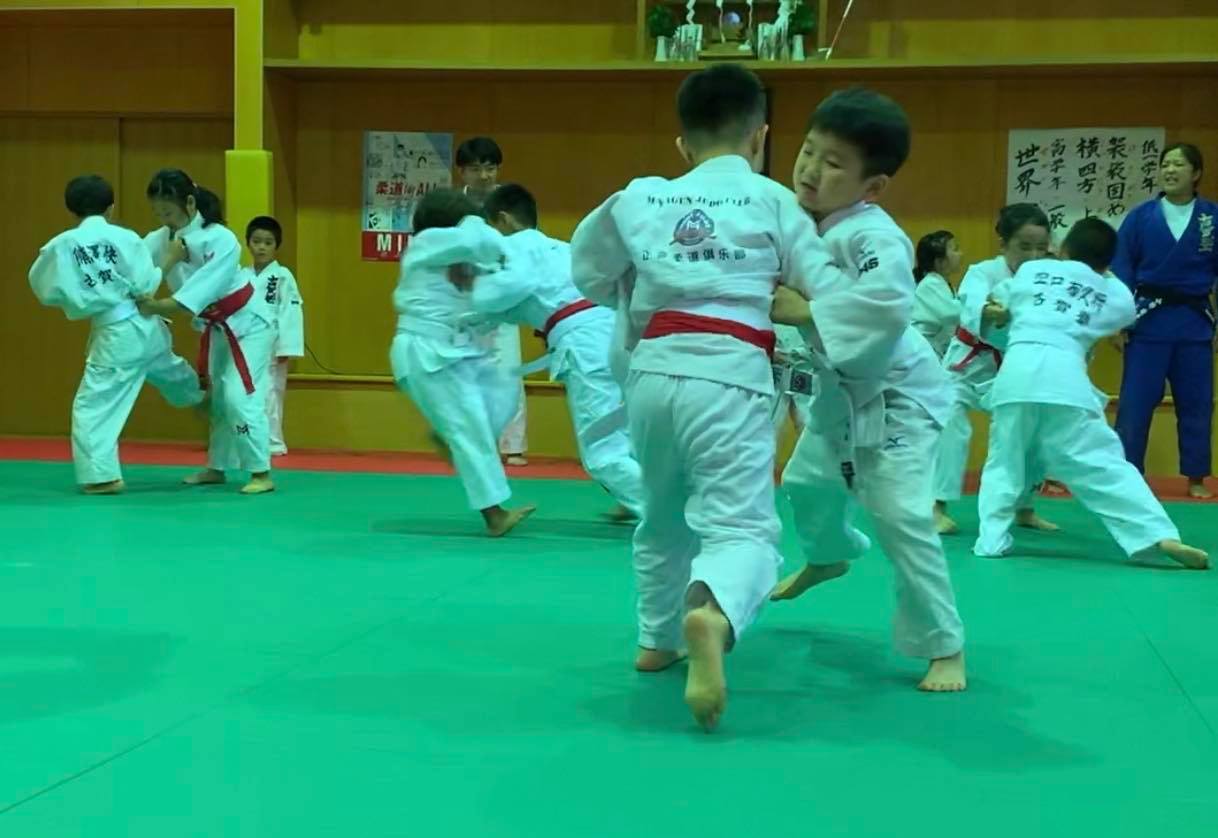 There are a lot of boys and girls around the world who want to do Judo in Japan. 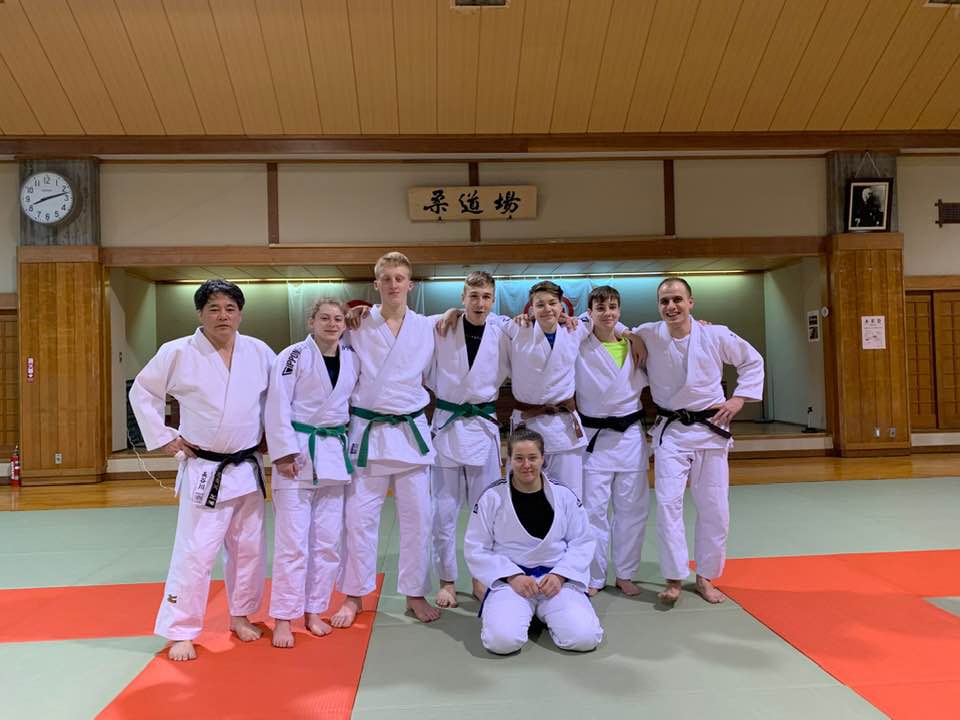 Also, there are a lot of boys and girls all over Japan who want to do judo with people around the world. 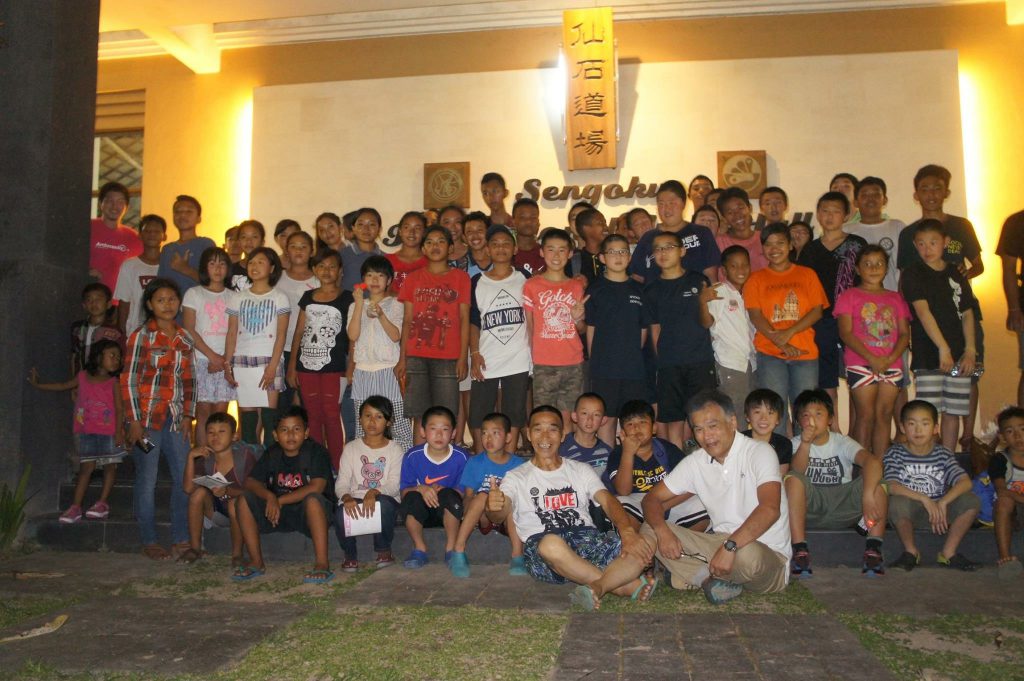 We want to create an opportunity for them to meet together in Japan in 2020 and we want to create future education that allows each child to have 100 friends around the world.

Thank you for your understanding and cooperation. 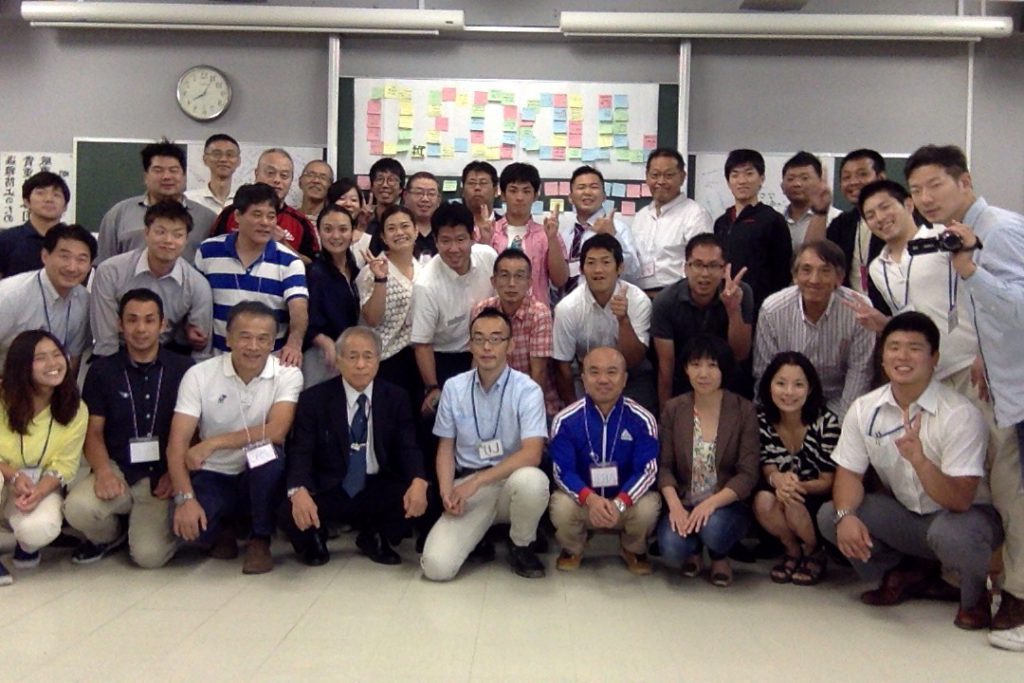